With nearly 15 years of practicing dentistry under his belt so far, Dr. Borsky has transformed countless smiles while also helping his patients enjoy a renewed sense of health and self-confidence. Today, what he enjoys most about this job is being able to make such a positive impact on another person’s life! If you’d like to learn more about him, just keep reading below.

Why Did You Decide to Become a Dentist? 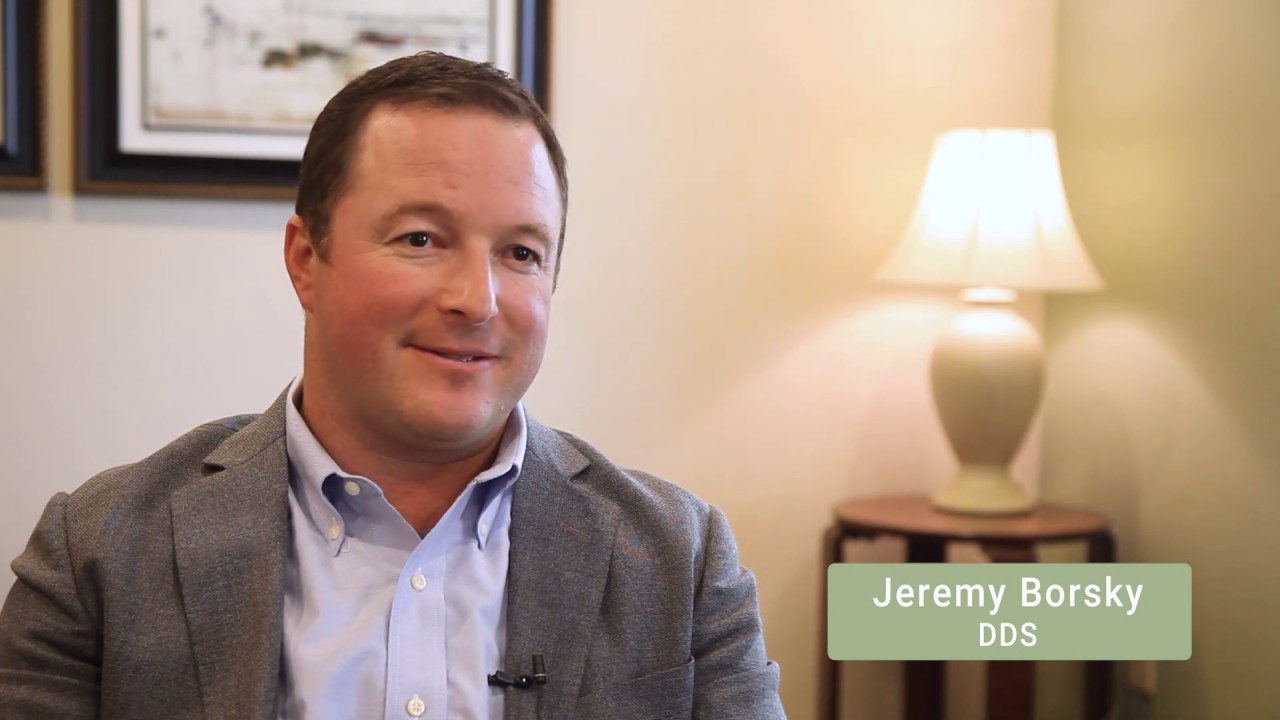 Dentistry is definitely in Dr. Borsky’s blood – his father AND his grandfather on his mother’s side were both dentists! However, he never felt that the profession was pushed on him unwillingly. He didn’t decide he wanted to follow in their footsteps until his junior year of college while working a degree in Management Information Systems. Realizing that dentistry was his true calling, he started taking science prerequisite courses the following summer, and from there, everything just fell into place.

Where Did You Study Dentistry?

Outside of the Dental Office, What do You Like to Do?

Dr. Borsky and his wife Laura have two sons named Griffin and Simeon, as well as a Bull Dog named Skye (AKA Mama). In his free time, he’s a BIG sports fan. He grew up in Northern Ohio, so he roots for the other Ohio NFL team, as well as OSU and the Cincinnati Reds. His wife is a foodie and they regularly try out new restaurants in the greater Cincinnati area. Being an involved dad with his two boys is his favorite thing in the world, and other passions include woodworking, doing home projects on the weekends, listening to classic rock, traveling (both international and domestic), playing golf, hiking, skiing, and snowboarding.